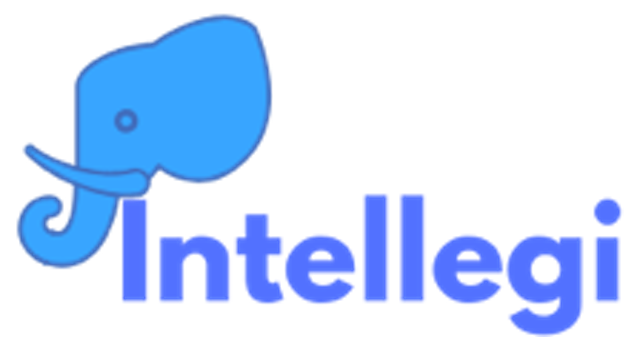 Intellegi is a preventive Cybersecurity Awareness/Behavior Change + Data Governance platform for the healthcare industry that is designed to help strengthen and protect patients’ data.

Are You Ready To Start?

Are You Ready To Start?

In the healthcare industry, patient data is increasingly under attack from cybercriminals. Studies show that 82% of breaches can be attributed to human error; World Economic Forum estimates this percent to be as high as 95%. This puts patient information at risk and increases the financial strain on healthcare organizations to remain compliant with state and federal regulations. In addition, staffing shortages create a gap in the ability to protect patient data from digital threats.

Over the past 7 years, a staggering 300+ million individual medical records have been stolen due to data breaches reported by HHS’s Office for Civil Rights. That’s an alarming number that raises many important questions – not least of which is how these breaches affect those whose information has been taken? It makes you wonder about the ripple effect this could be having on their lives; not just now but long-term as well?

Most healthcare organizations use uninspired videos, PDFs, PowerPoints, webinars, and training events as their primary methods for training their employees. Even when the content is important and relevant, the format of these methods can make training and onboarding time-consuming and feel like a chore, and trainees retain little of what they learn.

We developed an intuitive platform that makes it easy for healthcare organizations and creators to convert their existing content into our engaging user-friendly formats or to create interactive social learning courses from scratch in just a few hours in multiple languages.

Contact us to learn more about how we can help you convert and redesign your legacy training and onboarding materials in accessible audio content and create successful social learning courses for your team.

Contact us to learn more about our company and what we can do for your team. Get a free consultation.

For Providers
For Patients

Contact us to learn more about our company and what we can do for your team. Get a free consultation.

For Providers
For Patients